Mario Spindola, owner of ohDeer Martha’s Vineyard was recognized as the 2017 "Small Business Owner of the Year" by Cape Cod & the Islands SCORE

Mario Spindola was the first ohDeer franchisee in the USA, He has exclusive rights to 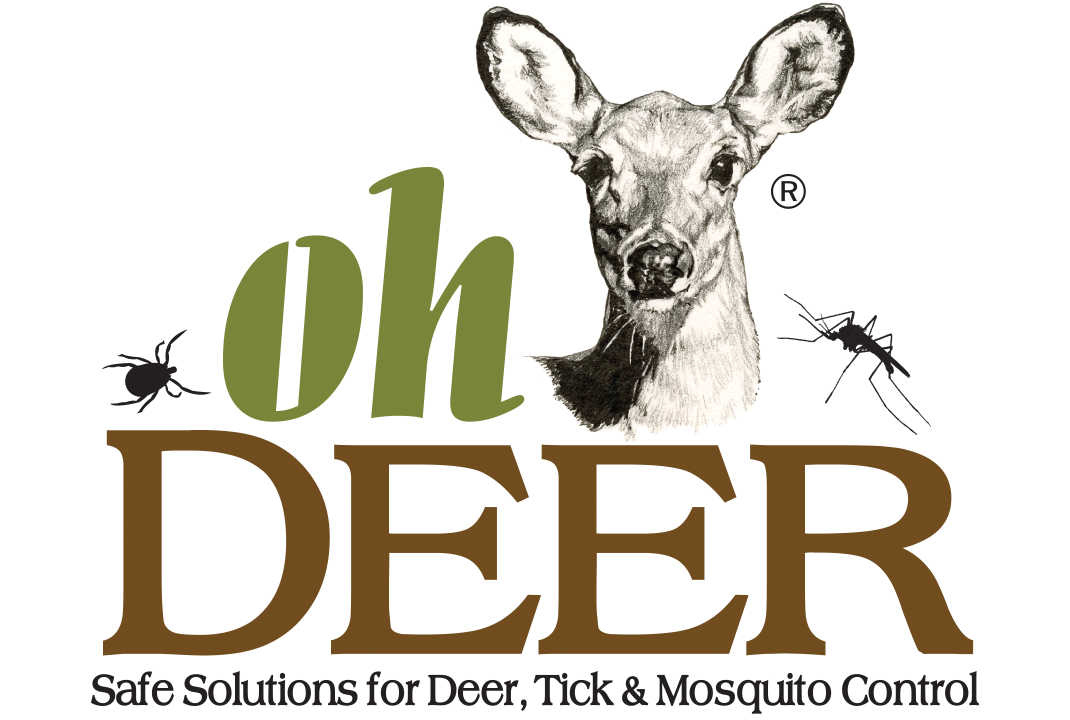 Martha’s Vineyard as well as "rights of first refusal” to another east coast territory which may come to fruition in 2018.

ohDeer offers safe solutions for deer tick and mosquito control, using a National Organic Program (NOP) and FIFRA 25-compliant spray. His products, which are human-safe, are composed of essential oils, i.e. seder, peppermint, soybean, wintergreen, and rosemary. They have been approved and certified to be safe with animals and humans outside in the immediate area as well as in open waters.

In less than 3 years from start-up, Mario’s 2016 revenue grew over 50% from 2015 to 2016 with a 40% gross margin. ohDeer’’s estimated revenue for 2017 is expected to grow again with over 200 unique customers. He started as a solopreneur, with part-time help from his mother and wife (a 12-year member of the Army National Guard and Iraqi war vet).

ohDeer recently hired four additional Martha’s Vineyard full-time hourly employees, with benefits, to cover his expanded business while he focuses on the organization’s growth. Within 3 years ohDeer has grown to 5 full-time employees with continued part-time support from his wife and mother. ohDeer is the preferred solution for several of the Island’s largest landscapers, as well.

From one spray truck, he now has two with another planned this May.

Here’s what Mario wrote to Mike Adell, his SCORE mentor last summer, “Hi Michael, The reason I decided to ask for a mentor is because of the value and expertise someone can bring to my company. The key areas I believe you can be of value are employee hiring, leadership development, and projecting my current numbers into the future. I would love to get into public relations and marketing but it has been very limited due to the high demand and fast growth.”

Mario has approached being a franchise as an entrepreneur would:
1.    Went to landscaper contacts to seek recruits for full employment and hired 4 people
2.    Proposed a geese control spraying business through his two landscaper customers for their customers. That will start this Fall.
3.    Established a unique contract with his franchisor that protects his exclusive territory and gives him the right of first refusal for another territory he has in mind. He also helped construct franchisee agreements that protect all parties, helped reduce overall costs to franchisees, and assisted in leading their first ohDeer sales conference. Mario is considered the lead franchise.
4.    Developed job descriptions, interview techniques, and a compensation plan that includes bonuses with specific goals
5.    Wrote clear job descriptions for all his employees and a clear line of communication
6.    Determined and developed business and tax structure, P&L, cash flow, and balance sheet statements
7.    Seeking a line of credit with his bank

Mario is a contributing member of the MV Chamber of Commerce for the past four years. He participates in many Chamber activities and workshops. In 2015 he was recognized by the Chamber as one of their “40 Under 40 Movers and Shakers” These are professional leaders in their industry and in our community.

As a contributing member of the MV community, Mario:
•    Provides free monthly spraying to preschools and daycare centers for the spring/summer season.
•    Is a sponsor of the Sharks MV minor league baseball team.
•    Is a lodge officer and monthly volunteer at the Oriental Martha’s Vineyard Masonic Lodge.
•
Mario’s mother brought him to America when he was 12 with $200 to her name and worked two jobs to build a better life for Mario. As Mario states, “It is hard to describe unless you have lived it because no one can understand the impossible obstacles an immigrant sees as opportunities. There is so much that it would take me hours to explain but we are proud to be Americans. This country is what I call home.”