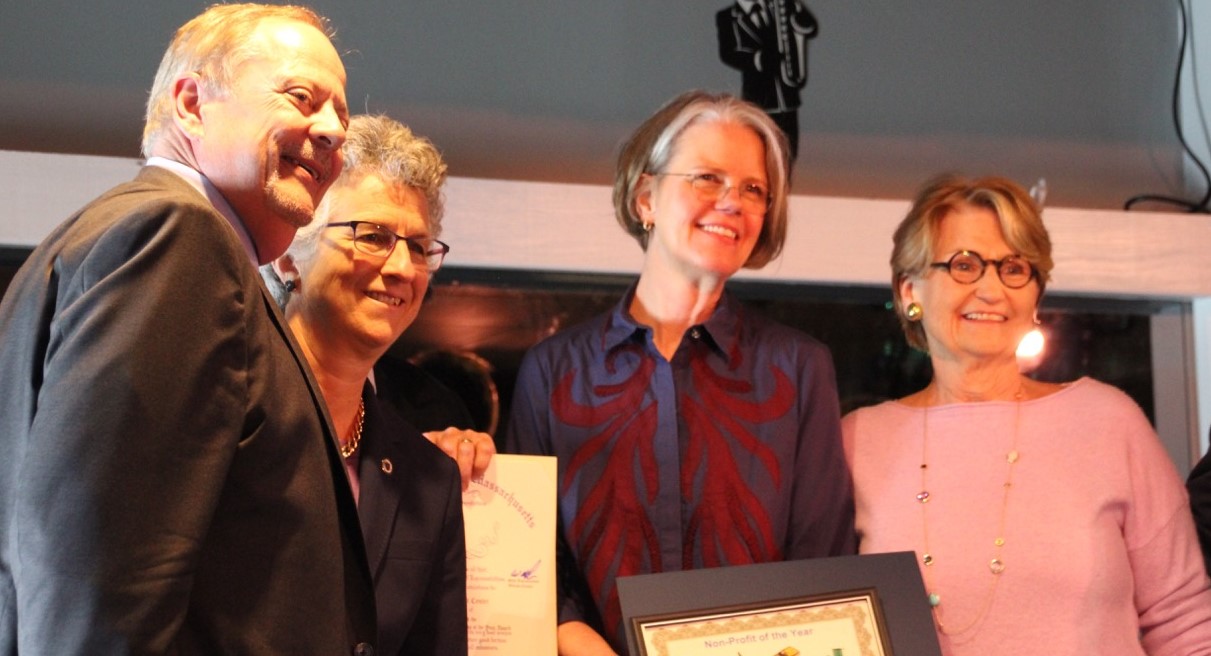 The Falmouth Artists Guild was incorporated in 1966. In the early years, the group met in private homes. Eventually, they obtained a 30-year lease for a town-owned building on Main Street for $1 a year. Once the lease expired, the town reclaimed the building. After a stint of about 5 years in the rear basement of a commercial property on Main Street, the group moved in 2009 to its newly built Falmouth Art Center located on Gifford Street of 6320 Sq feet on a site of 2 acres. There was a major fundraising effort to acquire the land the building which was built in 2009 and the second floor and parts of the inside was finished over a period of several years. It is now complete.

For the calendar year of 2017 the group had the following:
Membership: 625
Number of classes and workshops taught: 194
Number of attendees of classes and workshops: 1452
Number of art exhibitions open to the public: 36
Number of individuals who exhibited their work: 380
Annual Budget: $250,000: They consistently run in the black
Grants received in 2017: Hermann Foundation: $160,000 for capital improvements, Lovell Charitable Foundation: $15,000, Falmouth Track Club $660, Friends of Fairwinds: $1200 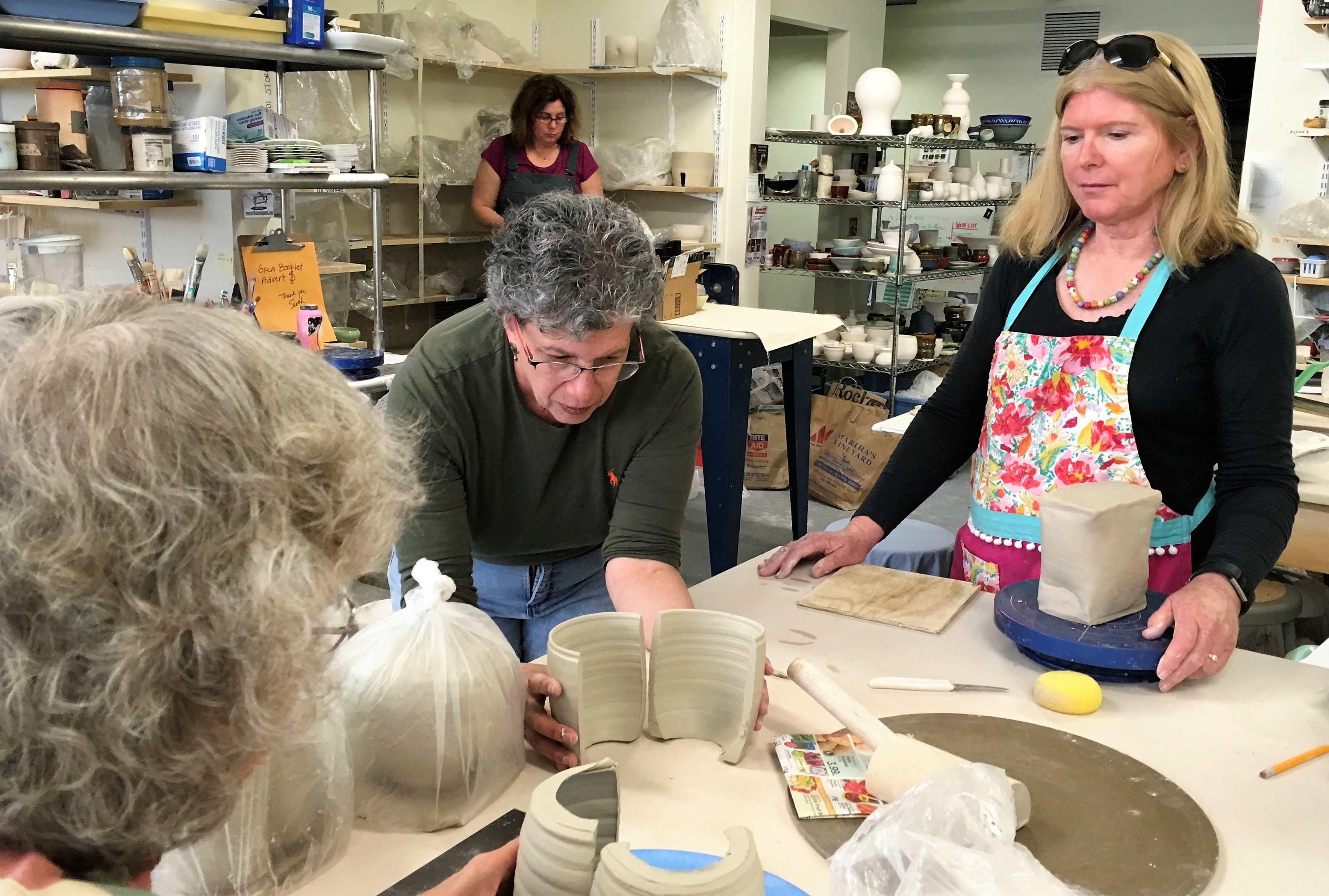 They did a complete "soups to nuts" strategic planning review of all aspects of their operation with a committee of 10 individuals for 10 sessions of 2 hours over a 6-month period in 2016 and continue to use SCORE services for a staff audit and other management functions.

There have been a total of 40 sessions with SCORE over the last 3 years.