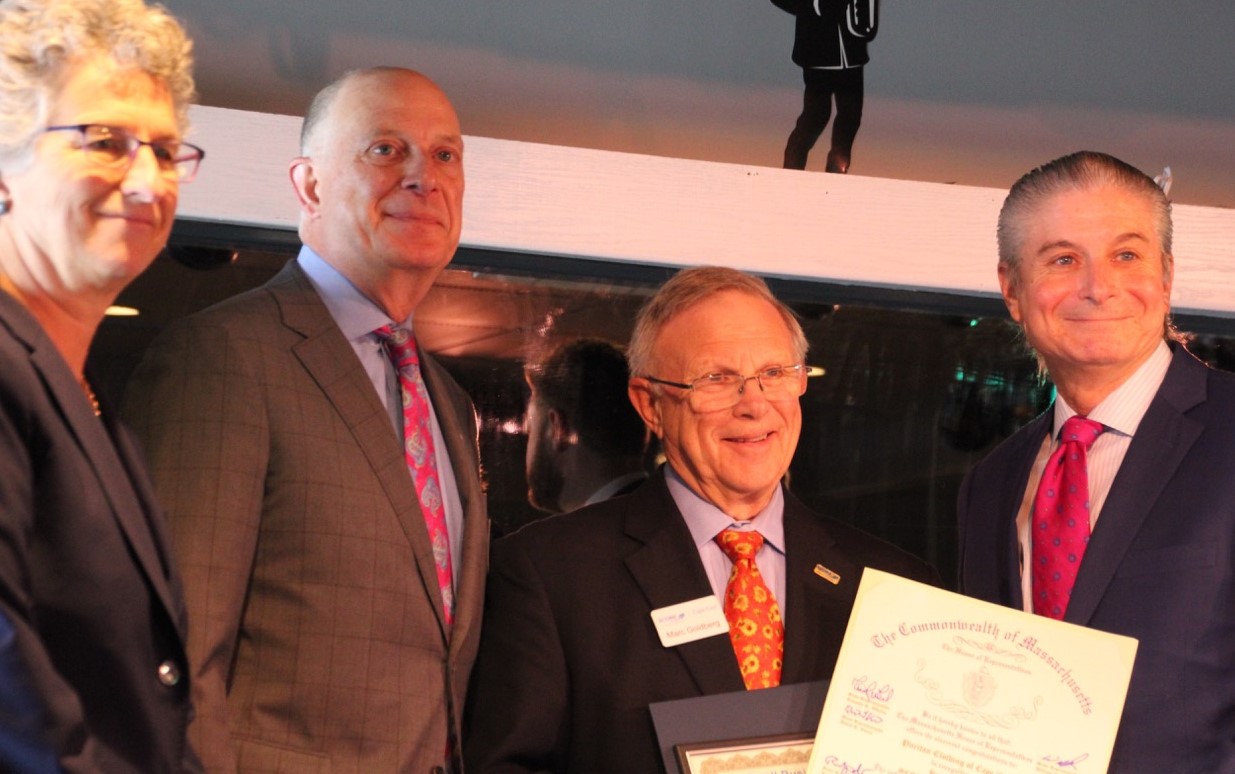 Abraham Penn, founder of Puritan Cape Cod started the company in 1919 on one core principle: “Service to the customer, service to the community”. This principle was passed down to the second generation of the Penn family, Milton and Howard Penn, and to today’s third generation, Rick and Jim Penn. Today Rick and Jim manage and operate Puritan’s four store locations across Cape Cod.

The company lives by its mission statement: Earn the Relationship. They run their business by earning the relationship of Puritan’s customers, employees, and the community. 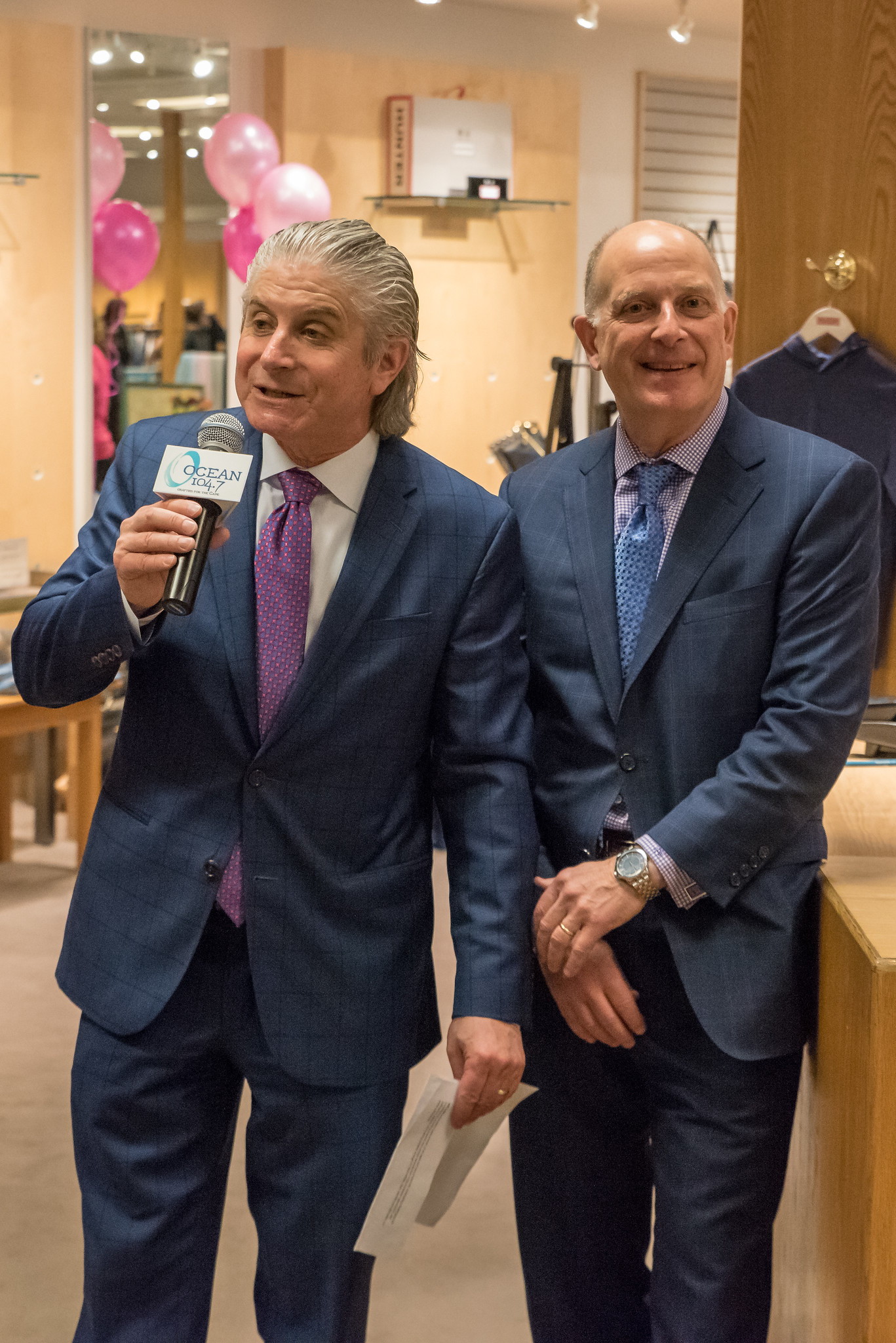 Puritan is proud that Cape Cod isn’t just their roots, but also their branches, with four locations across the Cape. And for this reason, too, service to the community is a fundamental element of their DNA. Puritan’s community involvement takes many forms, from sponsoring local events, placing ads with the local schools and arts, donations for community fundraisers, and hosting benefit shopping events in their stores. 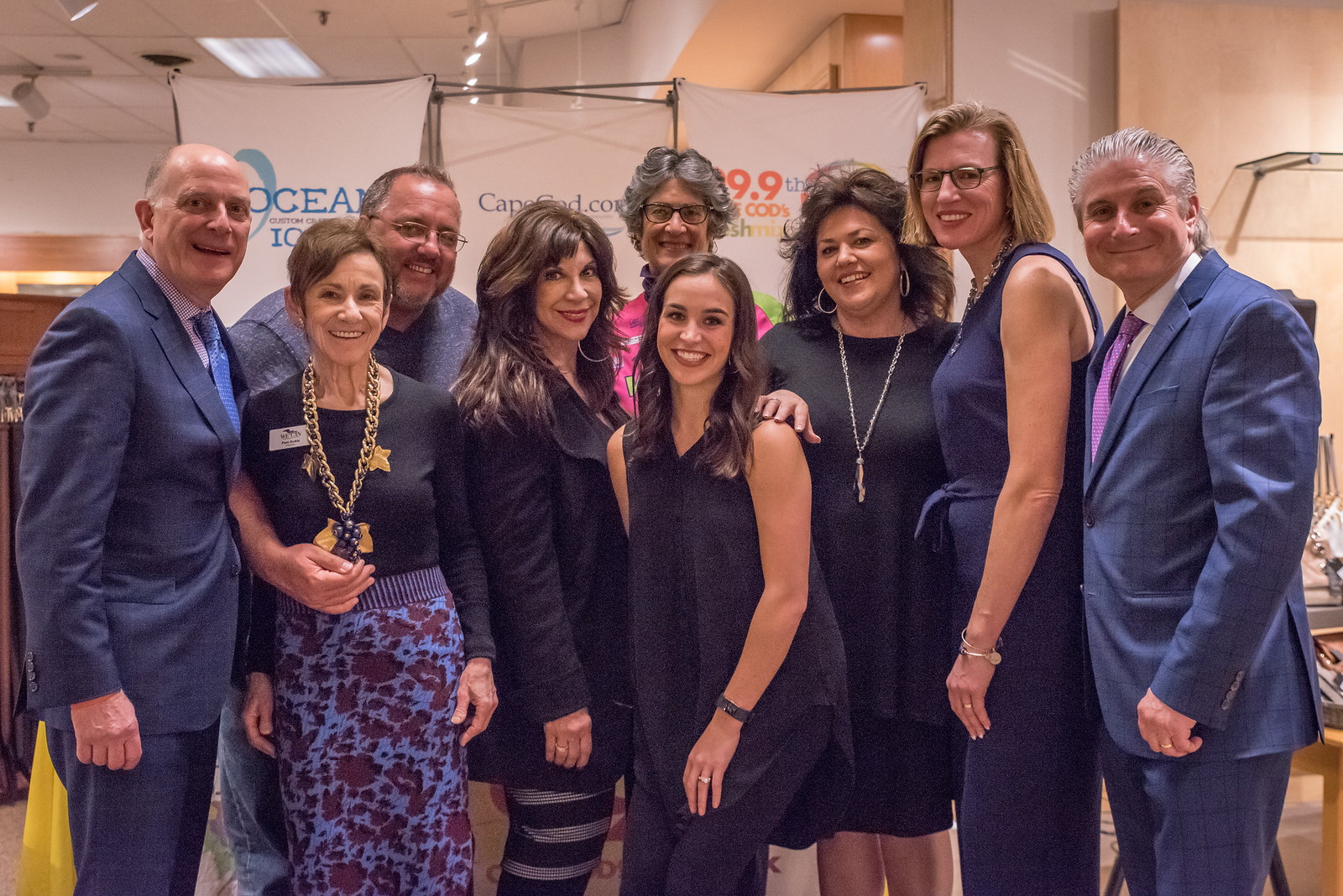 Over the years, Puritan Cape Cod has been sponsors for CCYP After Hours, WE CAN Girls Night Out, Holiday Shopping Parties, the Valor Awards, Osterville Rotary, JFK Museum, Cape Cod Trail Race, Boys and Girls Clubs, the Chatham Sharks of the Cape Cod Baseball League, the Hero’s Breakfast and Heritage Plantation.
(Photos - courtesy of Cape Cod Magazine & WE CAN)

The company also established the Abraham Penn award, given each year to an individual who exemplifies the principle of “service to the customer, service to the community”. The award is accompanied by a donation to the winner’s local Chamber of Commerce.